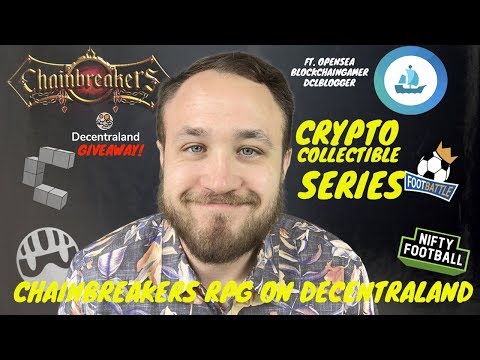 Hey all. Been living here for almost 2 years and I don't have any friends. Moved from CA end of 2016 and left my old self behind so to speak. I feel desperate posting on here but I'm clueless, lol.
All my friends are my GF's friends and I feel awkward being around them without her; trying to rebuild my sense of self outside of my relationship. My coworkers are just acquaintances and they all are older with kids so I can't relate with them or they don't have time.
I despise social media - probably because I don't have friends :P and I've tried looking on meetup.com based on my interests but it seems like many groups are just the creator and a few people and events don't seem to gain any traction.
Where are some good places to meet people? Help me out or PM me or invite me to something if any of this resonates with you guys!
​
About me: